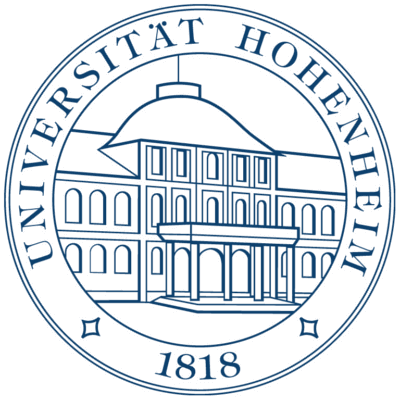 There is a need for non-chemical and integrated weed management strategies in the cereal production. A promising method here is hoeing. Inter-row hoeing can control larger weeds, the risk of crop damage is lower and the method is less sensitive to treatment timing than the more common weed harrowing, using a spring tine harrow. So far, existing, inter-row hoeing systems applicable to cereals rely on a wide row spacing, which reduces yields. In this 3-year project we intend to design a prototype steering system for inter-row hoeing in cereals, suitable for normal (12.5 cm) row spacing. Three systems will be developed and evaluated; 1) automatic steering according to the position of the tractor along a virtual line, 2) enhanced automatic steering using an a dditional GPS receiver on the hoeing implement, and 3) automatic hoe guidance using camera systems. Different combinations of geometrical shapes of the hoeing blade and driving speed will also be tested in order to maximize performance in terms of weed reduction without damaging the cereal plants. The best hoeing steering system combined with the best hoeing blade x speed interaction will be tested under realistic conditions. This represents the first step towards a marked ready package (steering, adapted hoeing blades and hoeing platform), which may contribute to reduced herbicide usage in conventional cereal cropping, and represents a realistic, non-chemical alternative for the farmer in cases where resistant weeds are a challenge, and for organic farmers. The current project is part of a German-Norwegian cooperation. In an independent, but similar, parallel project, the German partner (Hohenheim University) will focus on winter cereals, while the Norwegian partners will focus on spring cereals. The partners in the Norwegian project, which will be led by Bioforsk/NIBIO, are Felleskjøpet Agri SA, Adigo AS and the Norwegian Agricultural Extension Service. Stakeholders will be represented in an advisory board. 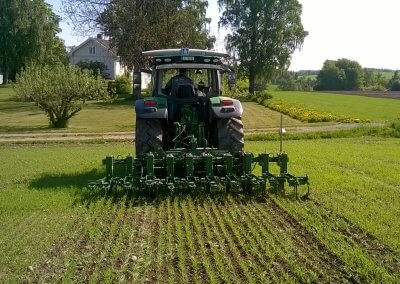 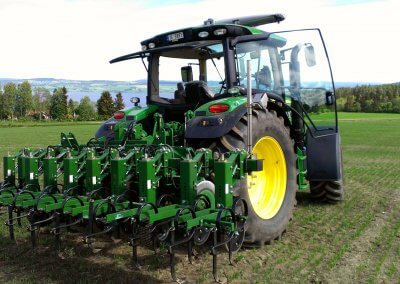 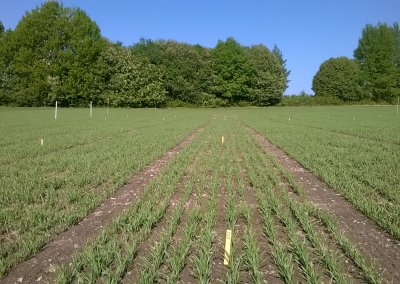 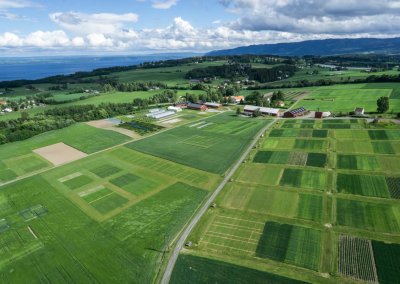 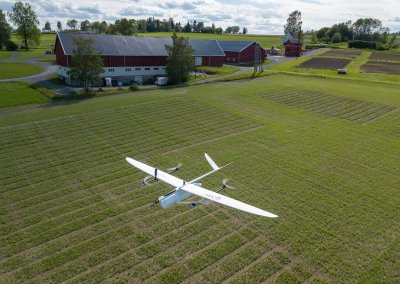 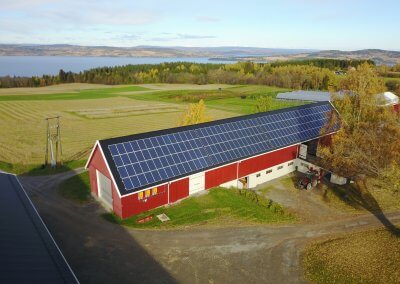 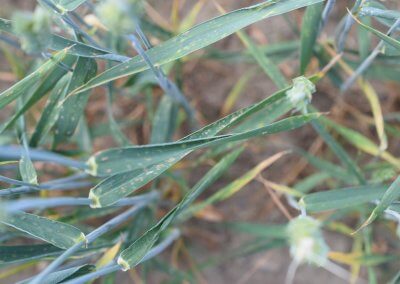 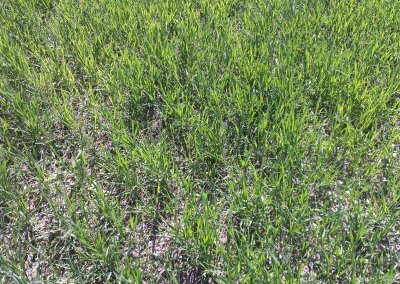 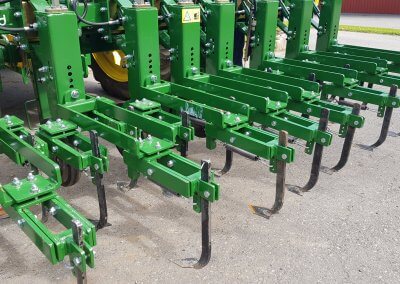 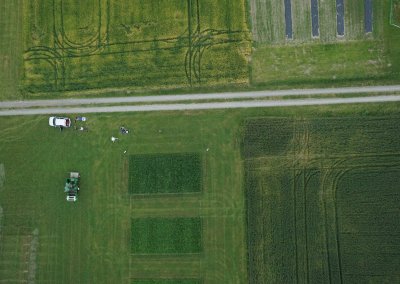 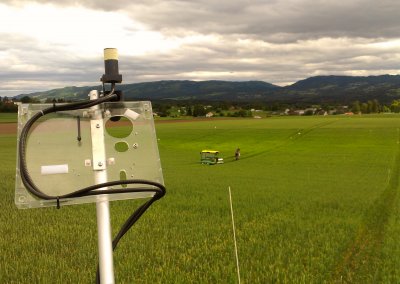 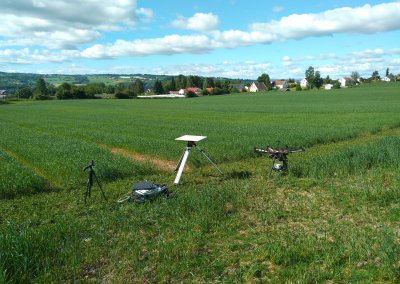